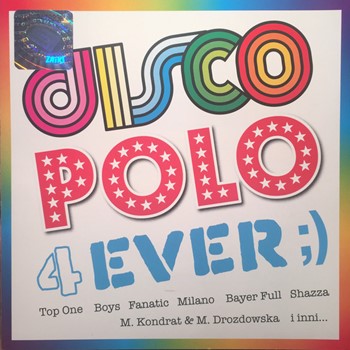 In our latest Trackhunter article, we trawl the web for those dance music genres you might have missed. From Japanese Hardcore to Polish Disco, we dig around the virtual crates to find out what exactly is Disco Polo?

Staying up to date with new electronic music releases can be overwhelming, hence why we created Trackhunter to help you find the cream of the dancefloor crop. Yet it’s not just the new tracks but the ever changing landscape and new genres can also leave you feeling a little overwhelmed. Music journalists have often been to blame for hyping up and labelling scenes based on a thread of evidence that something new is happening. Explore the maligned but much used tag Krautrock and you will find a myriad of artists whose sound ranges from the heavy Acid Rock of Amon Düül to the lo-fi Ambient electronics of Harmonia. Some of these acts are notably quite different from each other apart from their timeline and shared ethos that drove a progressive musical revolution to 1960’s watered down pop music in post war Germany.


Journalists like tags as it makes a new sound cool and that there is some kind of momentum behind it, often there is but not one that might consider itself a unified and coherent collective. Nu-Rave and Nu-Disco are two examples of genres that tap into the emotional psyche of music lovers as many of us are passionate about the original Rave and Disco scenes. To think there is a revival can gain attention and help propel artists into the limelight. In the case of the Nu-Rave scene it was a rather failed coup led by the media to shoehorn visual and cultural cues from Rave culture into a mashup of electronics and guitars. This of course wasn’t new and if anything was a weak imitation of acts like The Happy Mondays, Primal Scream and Flowered Up who had embraced dance music with the assistance of talented producers. Nu Disco is different and again whilst it’s not all that ‘new’; it enhanced what many producers had done with varying degrees of success in the late 1990s and by giving House Music a Disco attitude. The sound, unlike Nu Rave, continued to evolve and despite not being as ‘Nu’ as it once was, it has become an established and cherished sound. Yet, like so many sounds and descriptive keywords it can be quite subjective, many Nu Disco tracks are really just House records with subtle Disco influences.


Not that any of this should really matter as we feel that there are two types of music, good and bad and as clichéd as that might sound, there is much truth in it depending on how much you objectively explore the music landscape. Electronic music from Ambient to Techno has mutated into many sub genres and increasingly so over the last couple of decades, sometimes with magnificent results. House and Techno’s offspring are global and there are a few notable genres that are relevant today and would not be here without Chicago and Detroit’s creativity. Of course, they too go back to their roots of Soul, Funk, Disco and European electronic music.


We all know about Trip Hop, Dub Techno, Deep House and Electroclash, what about the other scenes that sit in the shadows or are local to a part of the world. At Trackhunter we thought it would be interesting to explore some of them and give you a sample of what they sound like. So you know about Disco but have you heard Disco Polo? 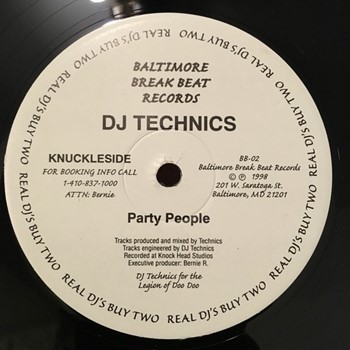 Born in the United States and mixing together the sounds of Hip Hop and chopped staccato House. It won’t surprise you to find out that Baltimore Club began in Baltimore and worked on a 8/4 beat structure with tracks averaging around the 130 BPM mark. When it appeared in the early 1990s it aligned with the trend of that period as dance music increasingly sped up from the original House releases of the late 1980s. The difference here was the urgency due to a use of chopped breaks and Rap vocals which given that Luther Campbell of The Two Live Crew was a founding member of the scene explains its evolution. Well known artists like Diplo and Lily Allen were given Baltimore Club remixes whilst some of the UK’s early Breakbeat Rave tracks were sampled by Baltimore Cub producers. The scene went onto spawn other U.S based music hubs including Jersey Club and Philly Club, both of which took the core sound and modified it for a rougher, faster edge in Philly and in the case of Jersey an altogether smoother direction. You can still hear the legacy of Baltimore Sound in recent years and not just originating from the United States. The 2011 Night Slugs release by London-based Pearson Sound captures Baltimore Club with the double headed NSWL007 record. 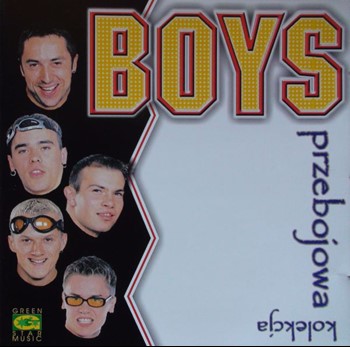 If you are a fan of Disco, you might be wondering why on Earth haven’t you come across the aural pleasures of Disco Polo. Given that the scene appeared in Poland in the early 1980s and therefore before the advent of the Web, you can be forgiven for missing this gem. It is also known as ‘sidewalk music’ and is the Polish take on Disco. Originally starting out as wedding music in the style of folk, it was transformed with the advent of synthesizers and the increasing influence of European dance music, especially Italo Disco. Disco Polo’s peak was in the 1990s and there are still tracks coming out today that are classed as Disco Polo. Like its Disco cousin, the scene has more than its fair share of parody and novelty releases. 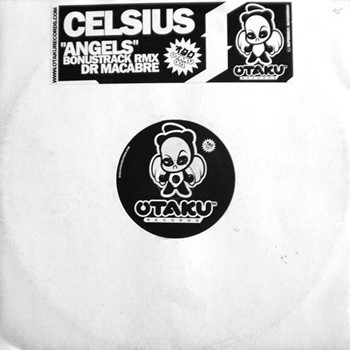 You can never have enough ‘core’ and like the other ‘cores’ in town this Hardcore-based musical cousin is on the heavy side. That said, you could be fooled into thinking it’s going to be super fast, especially given its Hardcore roots; but it keeps in check with other ‘cores’ by being the slowest subgenre in it’s stable. According to one thread on Reddit, the tracks can range from 1 BPM to about 140 BPM. This begs the question, isn’t 140 BPM just hardcore and how can you make a track that is 1 BPM, surely that is just pointless for dancing and chilling out? 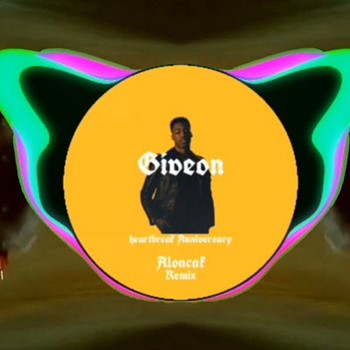 Also known as Hardfunk, Funkot is an Indonesian based fast style of music that gained momentum in the early 2000s. The name is a shortened version of the words Funky Kota and is a lively, commercial breakbeat driven sound. As you might imagine, the vast majority of this scene is released either on CD or digital only, which is typical of music in this part of the world. Whilst there is also a focus on compilations and full albums, rather than single releases. As with Baltimore Club and Disco Polo, there is a degree of sexual imagery in the artwork of some notable releases.

Another ‘core’ for the collection and as you may have already spotted (thanks fto J-Rock, J-Pop etc), this one has a connection with Japan. It is a variation of Hardcore and Gabber and again contains a thread of sexual imagry throughout with the now quite popular Anime angle. The sound appeared in the late 1990s and is notable for its use of computer game samples throughout the music. 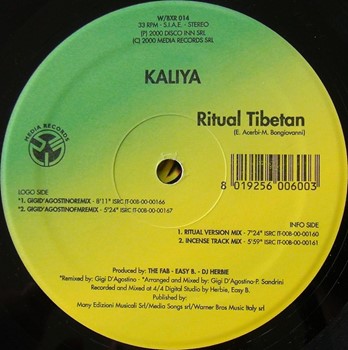 The final genre in this first of a two part article comes from closer to home and from that hotbed of great electronic dance music, Italy. Lento Valento means Slow & Violent, which might seem like a hard sell, especially if you are concerned you’ll get punched whilst out dancing to it. This might not get to the heady BPMs of previously discussed genres but it can range between 85-130BPM.  With a close association to Hardstyle, it is typified by a hard kick drum but at a slower pace with vocals and an acid undertone.

We will be back later at some point in the year with part two of our guide to genres that you may not have heard of. Naturally there is a good reason why you may not have heard of these, due to their geographical location (as not all sounds break through borders) and that you are just not into hard, fast dance music and perhaps it’s just not your cup of tea, for want of more polite words. Anyway, enjoy dropping some Disco Polo the next time you get asked to play at your local Lento Valento night.

We're coming up to the last Bank Holiday of the Summer here at Trackhunter HQ in the UK, but still plenty of warm sunshine and time for a final holiday of the season which ends in a month's time. So w..

The deluge of dance music - Finding the best new sounds

I'm sure you will have heard the saying 'You can never have too much of a good thing'. For any DJ or music fan that might be true as we try to seek out fresh, exciting music. Yet the reality is, that ..

As the global lockdown continues and social isolation measures could be in place for many for some time, as individuals fear going out once restrictions start to ease, we thought we’d bring you our li..